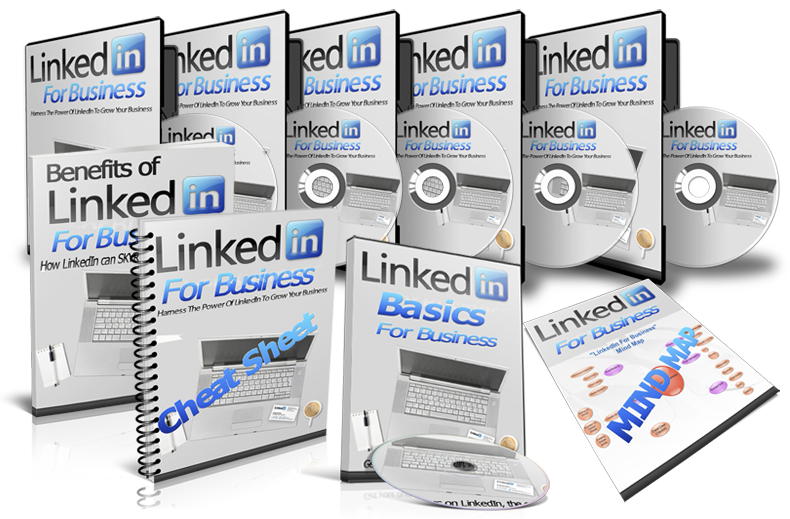 LinkedIn for Business – Success Stories It is one thing to talk up the impact a website or business could have.

It is also one thing to say what tools and services are available. However, how much can be truly known from these lists? Therefore, it is important to consider LinkedIn’s impact on a number of companies.

Hewlett-Packard has a specialized social media team. The aim of this team was to create a network of advocates to promote HP products, engage customers and fans, support HP customers and to improve business via sales and reduced costs.

They began their LinkedIn connection after the social network approached them about creating a HP business page. HP’s Worldwide Social Media Manager, Kari Homan described the rapid growth of HP’s fan base and community as surprising.

The next step for the company was to decide if they should use LinkedIn’s Recommendation Adverts to augment their fanbase.

They did and the following graph demonstrates the difference this had on the company:

This in turn led to 500,000 viral updates and traffic to HP’s products. By the end of the month HP had accrued and extra 20,000 followers on the website.

Chevron’s problem was that it wanted to connect to energy leaders they had previously found hard to reach. They also wanted to encourage and develop dialogue about complex issues in their industry and to engage with opinion and policy makers.

They decided to create a Chevron Custom Group on LinkedIn. This group would target policymakers, NGOs, academics, plus industry, media and financial professionals. This scouting policy would be backed up with targeted LinkedIn ads and Partner Messaging.

Chevron chose LinkedIn because of its high-quality audience, precise targeting capability and its ability to generate respectful and professional group interaction. As a result of their decision, Chevron was able to exceed its campaign goals by 41%. This included doubling its membership because of peer recommendations, a user repeat visit rate of 90%, 87% readership levels for discussions and a 92% readership level for digests. Volkswagen India, on the other hand, wanted to develop its brand awareness amongst professionals in India. This included building loyalty and aspiration, and influencing decision-Making in the company.

India is home to 9 million+ LinkedIn professional users and is one of the largest and fastest growing sectors outside of America.

The company’s solution to its challenge was to a VW-branded company page on LinkedIn. This page would allow users to recommend things such as their Favorite VW models.

This would be supplemented with LinkedIn recommendation ads; much in the same was as HP, to extend the company’s reach.

VW chose LinkedIn because it believed the social network to be the best for career-minded professionals. It, like Chevron, was also seduced by the site’s ability to accurately target specific groups of people. It also believed that the site was affordable and could be linked to VW dealership locations.

As a result of working with LinkedIn to create a brand page and to use targeted adverts, VW received 2,700 product recommendations in the first 30 days. This also led to 2,300 new users on the VW company page and 960,000 viral updates about VW car models.